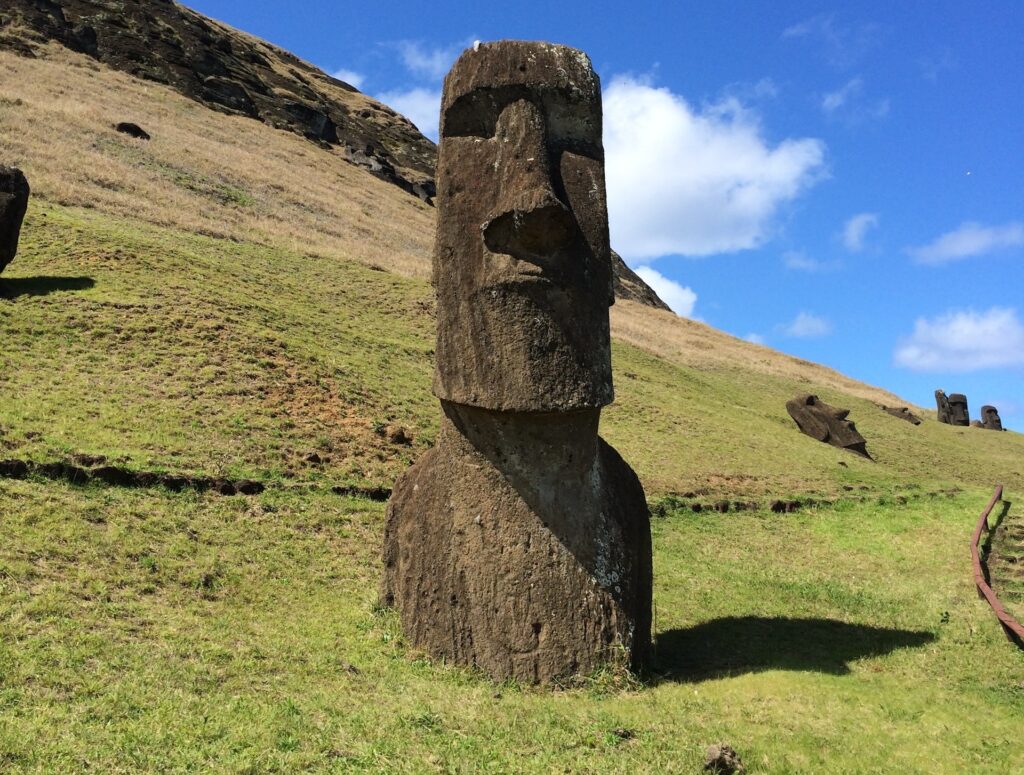 The discovery of Rapamycin is a big step toward reaching far longer lives than what we have now.

Rapamycin is a compound derived from bacteria originally discovered on Eastern Island, Chile. From a box of soil samples, the bacteria was discovered to have the ability to stop fungal growth.

When rapamycin was purified and tested, the researchers found that it may suppress the immune cells. Later, rapamycin was approved for use as an immunosuppressant during organ transplant surgeries. Among its greatest applications, rapamycin was discovered to attenuate tumor growth and extend lifespan.

In this article, we discuss how Rapamycin works and how effective it is in promoting longevity.

How Does Rapamycin Work?

Rapamycin kicks off the process of autophagy, a cell-recycling process of cellular repair or cell death if the cells are beyond repair. As a result, rapamycin and induced autophagy prevent the detrimental consequences. By cleansing the body of defective molecules and cells, rapamycin may prevent such complications as accelerated aging, cancer, or age-related diseases exerting pro-longevity effects.

Rapamycin was first believed to extend longevity by simulating the effects of calorie restriction. Caloric restriction is another dependable technique used by scientists to extend several animals’ lives.

Rapamycin inhibits the mTOR (mammalian target of rapamycin) pathway. The mTOR pathway is a nutrient-sensing mechanism that triggers cell growth and reproduction. Inhibition of the mTOR pathway results in autophagy, a cell-recycling process of cellular repair.

In 2006, Dr. Mikhail Blagosklonny, an expert in aging research, originally suggested that rapamycin can potentially slow down the aging process. His theory was supported by a 2014 study conducted by scientists from Novartis and Stanford University. The study was released in the journal Science Translational Medicine and provided evidence regarding the beneficial effects of mTOR inhibition on the immune function of elderly people.

Essentially, a scarcity of nutrients deactivates mTOR and causes cells to prioritize cell survival over growth. Hence, in times of famine and fasting, the mTOR pathway is inactive, and the nutrients get used more efficiently.

Rapamycin inhibits the mTOR pathway and then, triggers autophagy.

Autophagy is the recycling mechanism of proteins and other substances in cells. Autophagy is derived from the Greek meaning “self-eating”. It is one of the pro-survival tactics cells employ during nutritional shortages.

The autophagy process disassembles, degrades, and eliminates useless or malfunctioning cellular components to save energy and maintain cell viability. Simply, it is how cells scavenge old, defective molecules and organelles for energy. This lessens the debris buildup that often clogs up our tissues as we age, by doing this slows or even halts the aging process.

As a degradative process functioning as a repair mechanism, autophagy exhibits longevity-enhancing effects. This is supported by the knowledge that if autophagy is impeded during calorie restriction and rapamycin usage, then there would be a low impact on aging.

There is no consensus dose for taking rapamycin. Doctors may adjust the dose depending on someone’s tolerance, its effect on medical conditions, or its side effects. Generally, rapamycin is less harmful when used as directed than regular aspirin. In comparison, aspirin has many side effects, even including fatal gastrointestinal bleeding among the many potential negative effects listed by the manufacturer.

However, millions of individuals still take aspirin every day to fend off cancer and heart disease because the benefits outweigh the risks. On a similar note, the advantages of rapamycin’s pro-longevity properties may be greater than its potential side effects.

In the context of aging, scientists are currently working with low doses and periodic dosing to isolate the positive effects of rapamycin from the unfavorable ones. Still, there is a need for a deep understanding of the mechanisms and impacts of rapamycin on the human lifespan.

To find out if it slows down human aging as it does in other mammalians, more research is required. Results of extensive human healthy aging experiments would be very helpful in understanding the best dose regimens and more definitive effects of rapamycin.

Although rapamycin is a prescription medication rather than a food supplement, it has a solid safety record when used as directed. Several possible adverse effects can range from minor to significant and even potentially fatal, especially at higher doses. Rapamycin should only be used under a doctor’s supervision and with caution.

A separate, independent study further supports this and published that 3 months of rapamycin treatment resulted in an increased lifespan of middle-aged mice by up to 60%. This is very good news that can eliminate detrimental side effects while reaping optimal healthy aging.

The mTOR pathway is inhibited by rapamycin by binding to the mTOR protein. Scientists initially speculated this as the working mechanism behind increased life span in animal experiments.

However, to finally establish that the mTOR pathway is indeed a key mechanism in longevity, scientists deleted or turned off mTOR gene expression and investigated its consequences on aging. Indeed, deactivating the mTOR pathway results in lifespan extension.

Since then, many studies have demonstrated prolonged lifespans of yeast, worms, fruit flies, and other animal models by reducing mTOR activity.  These investigations across numerous organisms demonstrated the crucial importance of the mTOR pathway.

Scientists started investigating whether rapamycin may lengthen the lifespan in model organisms because they already had rapamycin that could cut down mTOR in the same manner as genetic deletion did.

Research also identified that sex may be an important factor in rapamycin treatment response. Rapamycin generally better extends the lifespans of male mice. In the late life stage of mice, 3-month rapamycin treatment is only beneficial for males but not for female mice.

When extended, if the mice were treated with rapamycin for 1 month followed by a month without, both sexes benefit. But compared to that, they also observed that continuous rapamycin treatment was more beneficial for females.

Meanwhile, the aging and longevity expert Dr. David Sinclair of Harvard recognizes the importance of epigenetic aging clocks. Epigenetics is the controller of our DNA that tells if specific genes can be turned “on” or “off” (including our longevity, aging, and disease-related genes) as a root cause of aging. It is also a very good marker of a person’s current biological age. After testing, dietary rapamycin treatment can also improve the epigenetic clocks from mice livers.

Notably, rapamycin treatment significantly extends the lifespan of cancer-prone mice. In particular, rapamycin can delay tumor onset as well as decrease the number of tumors and the size of the tumor itself.

As part of the Dog Aging Project in Seattle, Kaeberlein’s team has been researching the effects of rapamycin on companion dogs. The first part of the study, in which 24 healthy senior dogs were given either rapamycin or a placebo for 10 weeks, was to find the rapamycin dosage that would have the lowest negative effects. The study also investigated whether rapamycin improves heart function in dogs, a benefit shown in mice treated with rapamycin.

Of course, the impact of mTOR inhibition in humans is what researchers studying lifespan find most intriguing. In a study conducted over six weeks, 200 senior participants received one of three dosages of the rapamycin analog called “everolimus” or a placebo in the form of a tablet.

Analogs are compounds that are very similar to another compound or are derived from a parent compound but with very few differences. In effect, this means that they can also be used to perform similar functions. The findings were published by Novartis in 2014.

The study’s lead author, Joan Mannick of Novartis, notes that a large body of research has demonstrated that inhibiting mTOR increases lifespan and improves many aging-related disorders in all species examined to date, including yeast, worms, flies, and mice.

Finally, targeting the mTOR pathway leads to lifespan extension in the mouse model of progeria syndrome, a disease that causes accelerated aging and premature death, which suggests that rapamycin is beneficial even for those with advanced aging issues.

When To Take Rapamycin?

An overwhelming amount of evidence indicates that rapamycin is a healthy aging agent which may extend life in all investigated animals, from yeast to mammals. This attribution may be due to the capacity to suppress cell senescence, curb signs of aging, and postpone the development of age-related illnesses.

Rapamycin is more successful in slowing down aging than reversing it. Therefore, treatment with rapamycin for age-related disorders will be most beneficial when started in the pre-disease or pre-pre-disease phases. For instance, one study hypothesized that mTOR inhibitors would be helpful in Alzheimer’s disease, but only in its early stages.

Rapamycin similarly to everolimus (targeted cancer drug) is also better at preventing cancer than at treating it. Although they cannot help avoid a shattered hip following an osteoporotic fracture, they may help treat osteoporosis. Rapalogs (short for rapamycin analogs) may delay atherosclerosis and lessen the risk of heart attack, but they are not likely to aid in its recovery. To put it another way, longevity pills increase healthspan and work best when taken before obvious disorders lead to organ damage and function loss.

Is it therefore too late to start taking rapamycin once aging approaches a critical stage? No, there is still time. Supplements, prescription drugs, and vitamins for healthy aging may prevent the development of other possible illnesses that are still in the pre-disease phases, even if one or a few age-related disorders make aging unhealthy. Additionally, they could stop the spread of already-present obvious illnesses.

Currently, many scientists are working very hard to further improve rapamycin’s capacity to inhibit mTOR and promote longevity. As demonstrated by a large amount of experimental evidence from animal models,  rapamycin has been very effective in increasing their lifespans.

Clinical trials on rapamycin for slow aging properties are increasing, too. Currently, rapamycin is touted as one of the most promising drugs for healthy aging, and it is anticipated that it may finally become widely available. 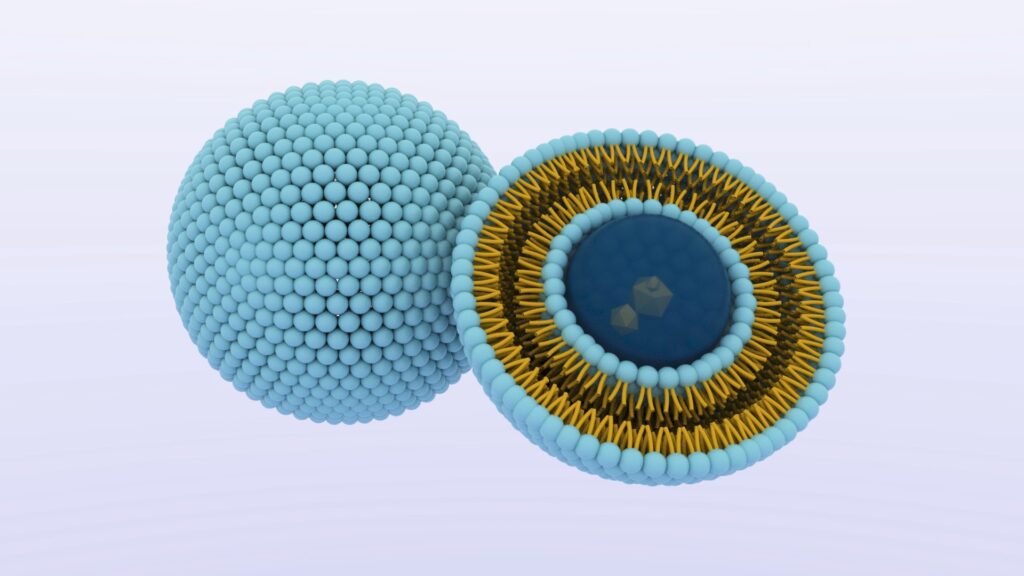 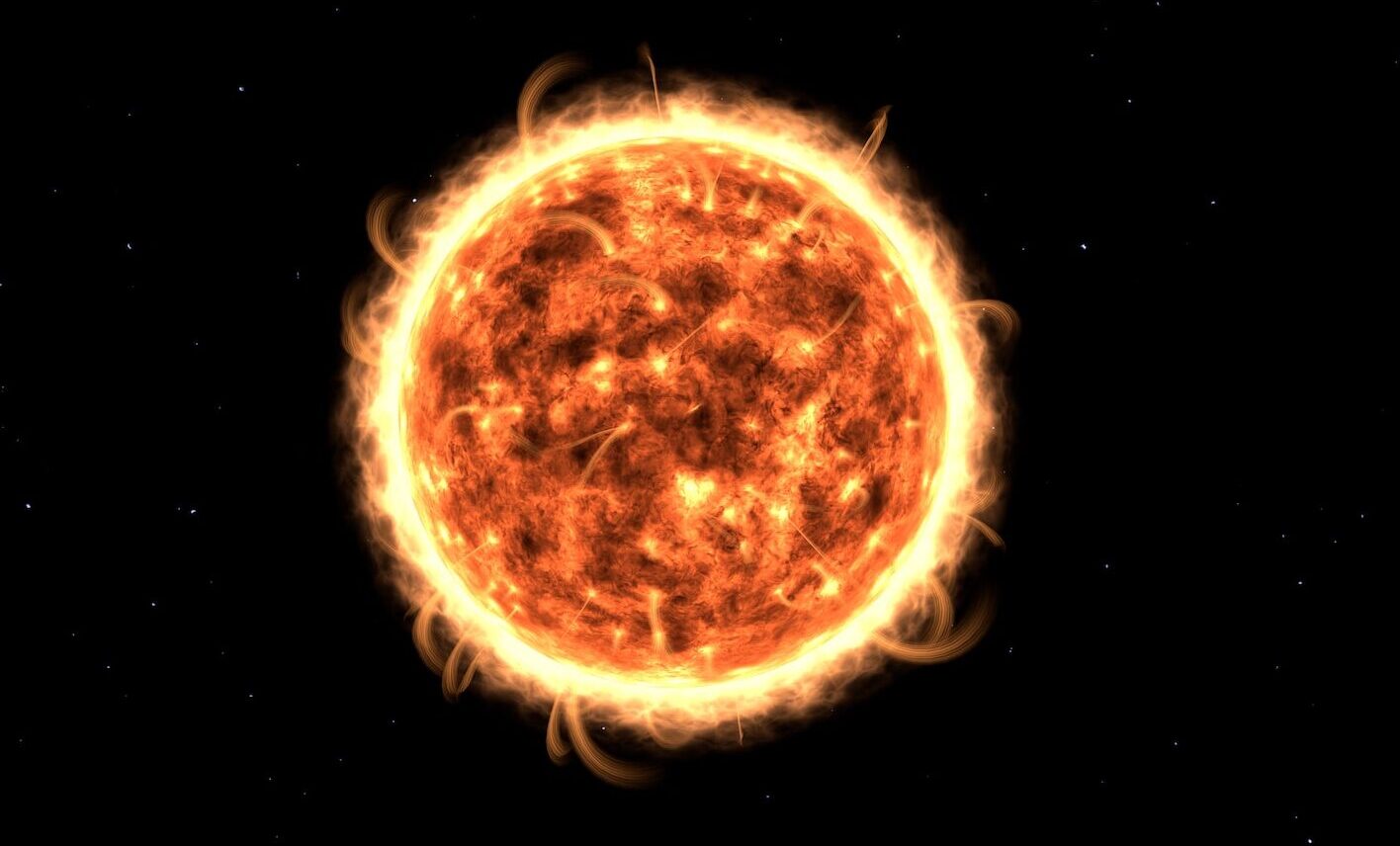 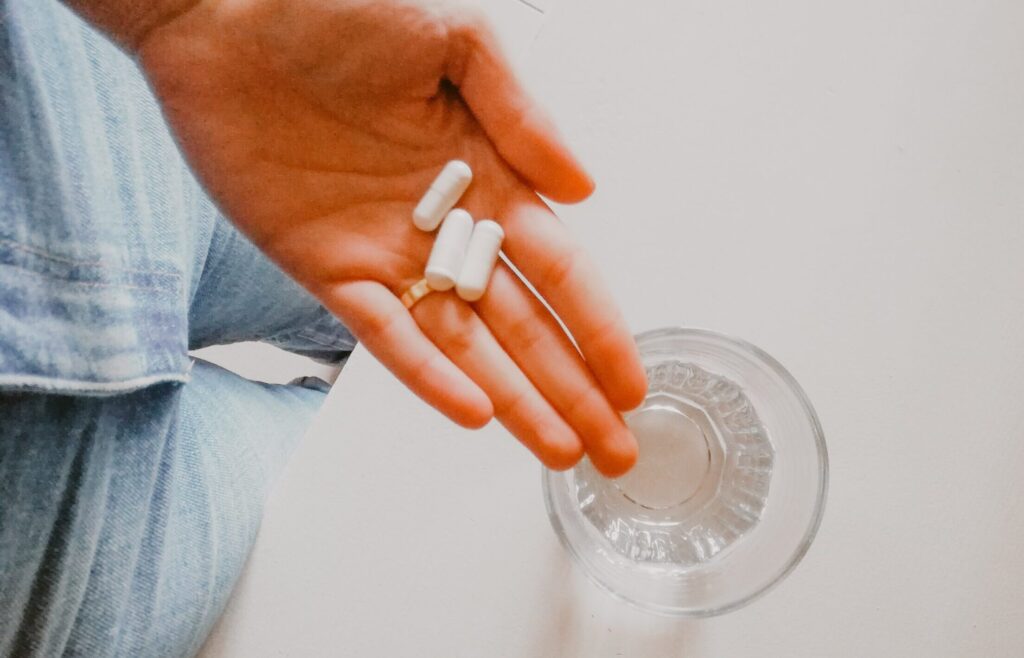 Bioavailability Of NAD+ Precursors Is More Important Than Purity