NMN vs NR: Differences And Advantages Of These NAD+ Precursors

NAD+ is a molecule that supports health balance in the body. This crucial-for-life molecule is involved in DNA repair, energy metabolism, sleep improvement, and many other cellular functions.

Balanced NAD+ levels help slows down aging processes. Through aging, with the decline of NAD+ in the body, healthy gene activities decrease which may lead to heart diseases, diabetes, weight gain, metabolic disorders, and cancer.

For this reason, it is vital to maintain an appropriate NAD+ level in the cells. NMN (nicotinamide mononucleotide) and NR (nicotinamide riboside) are the most potent compounds that can increase NAD+ levels and reduce aging processes. Both compounds are available as supplements, but scientists are still looking for consensus on which molecule works more effectively.

One of the main differences between NMN and NR is their structure. NMN has an added phosphate group to its structure, making the NMN molecule bigger than NR. Another difference is the pathways they take to convert into NAD+ inside the cell. While NR takes two steps to turn into NAD+, NMN is considered a direct precursor to NAD+ taking one step only. Plus, NMN was found to use a special transporter to become NAD more effectively.

In this article, we will compare these two compounds, show the advantages of both NMN and NR, and look into some studies.

Nicotinamide mononucleotide (NMN) is a molecule naturally occurring in all life forms. This molecule is derived from vitamin B3. However, NMN differs from vitamin B3 by its atomic structure. And thanks to that difference NMN is considered a more effective molecule for increasing NAD+ levels.

The fact that NMN is a bigger molecule assumes that it is hard for NMN to enter the cell. However, studies show that low doses of NMN supplements can effectively and safely enter the cell increasing the NAD content.

Several studies demonstrated that NMN is an effective molecule that

NMN exists in two forms – α and β. The α form of NMN does not exist in nature. On the contrary, β-NMN is a naturally occurring molecule and can be found in certain foods. In addition,  β-NMN is the active form of NMN converting into NAD+ through the NMNPT catalyzation enzyme.

To guarantee that NMN passes through the cell’s membrane barrier and gets inside the cell, supplemental bioavailability can be enhanced by liposomal technology. Liposomes are small vesicles similar to the cell membranes, they protect the supplement against stomach acid. When already on the way into the cell, these water-fearing, fatty vesicles help the NMN supplement easily enter the cell environment.

Eminent longevity enthusiast and Harvard University Scientist Dr. David Sinclair talks about NMN vs NR. And his choice is NMN for being a more efficient supplement mitigating aging diseases and NAD decline.

NMN supplementation, after many studies on humans and other mammals, is considered a safe, effective, and faster way to elevate NAD+ levels and longer healthspan.

NR (nicotinamide riboside) is a natural molecule that is one of the three forms of vitamin B3. NR is also known as Niacin and has such health benefits as

A trace amount of NR can be found in fruits, vegetables, milk, and meat. This molecule received a lot of attention when scientists discovered that it is one of the main components to increase NAD+ levels.

Due to the structural and functional similarities of NR and NMN molecules, people often mistakenly attribute this molecule to the vitamin B family. These molecules are very different in their properties, and biochemically, NMN is more similar to NAD+ than NR.

The biggest concern of NR is its instability in the bloodstream. Most of the NR in plasma transforms into NAM (nicotinamide), a form of vitamin B3 and a very small amount of NR is absorbed in the cells as NMN.

In a study where the mice were injected with NR, two hours after injection, NR dramatically decreased, and NAM – increased. This indicates that a large amount of NR was converted into NAM. NAM can also be converted into NMN, but this process requires additional NAD+. Therefore, this is not the best way to increase NAD+ levels. 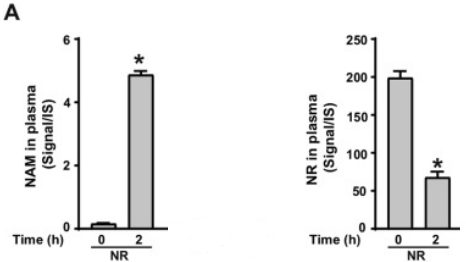 In contrast to NR, NMN is much more stable in the body. The results of a study showed that the NMN levels decreased 10 minutes after the injection, but the NAD + level increased. This indicates that NMN in the mouse body is converted into NAD+.

In the same study, researchers studied the stability of NMN in water. The study showed that NMN was intact in drinking water for 7-10 days at room temperature. Hence, NMN is significantly more absorbed and stable than NR and can be used for a longer period.

Sirtuin Activation with NMN vs NR

In a 2017 study, researchers investigated how NMN affects NAD+ levels and how it affects Sirtuin1 activity. Mice over 3 (black column) and 20 (grey column) months of age were included in the study. Three results of the study showed that after 4 days of treatment, NAD+ levels were restored, compared to the control group (PBS).

The researchers concluded that increased NAD+ levels enhanced Sirtuin activity. Thus, there is strong evidence that NMN is an effective way to activate Sirtuins’ activity in cells.

As mentioned earlier, in the blood system, NR is converted into nicotinamide (NAM). NAM is also a source of NAD+ production, though it has some poor properties. To this day, scientists have done a considerable amount of research and found that high levels of NAM in cells reduce Sirtuin1 and Sirtuin3 activities. Thus, improper use of NR can cause side effects and do more harm than good to the body.

The Structural Aspects of NMN And NR

NR is composed of two groups

NMN is composed of three groups

NMN and NR supplements are a novelty in the field of longevity and health. Hence, further studies must indicate which molecule is more beneficial for healthy aging. After a thorough look at the studies, we can conclude that NMN has a higher potential and can be a more effective supplement in maintaining human health than NR.

The structural differences and the pathways NMN and NR take to elevate NAD+ content are different. Though NMN takes the shorter path, both of these molecules succeed in enhancing NAD+ levels. 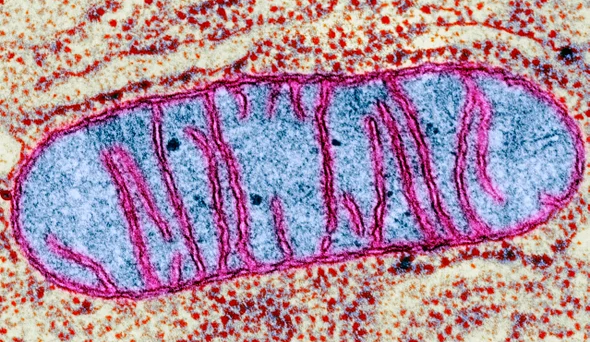 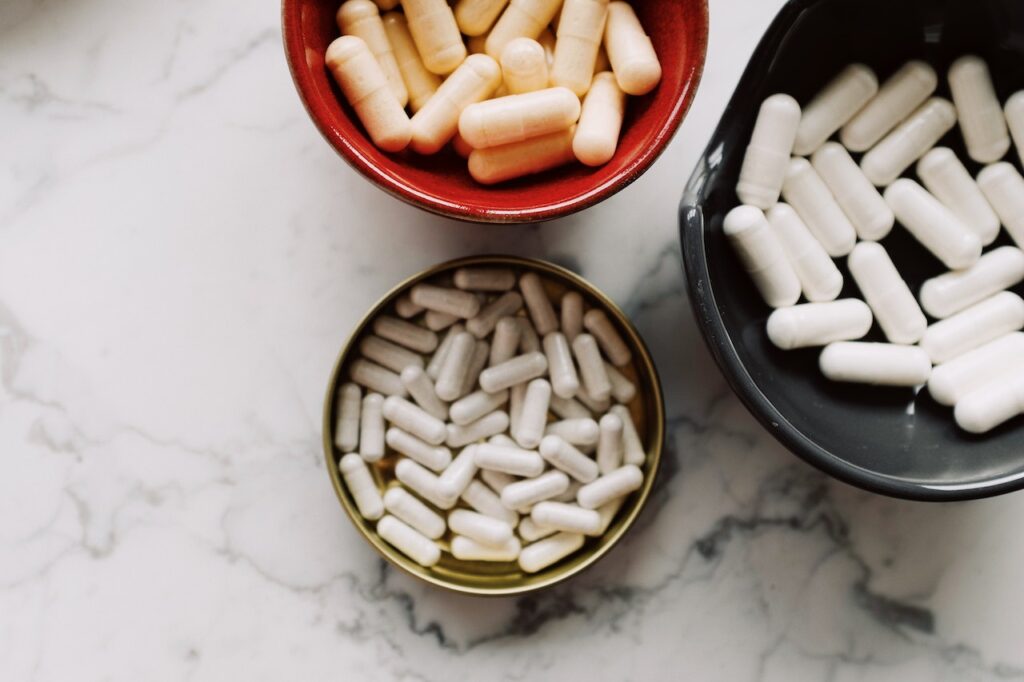 4 NAD+ Precursors And Which One Is More Effective 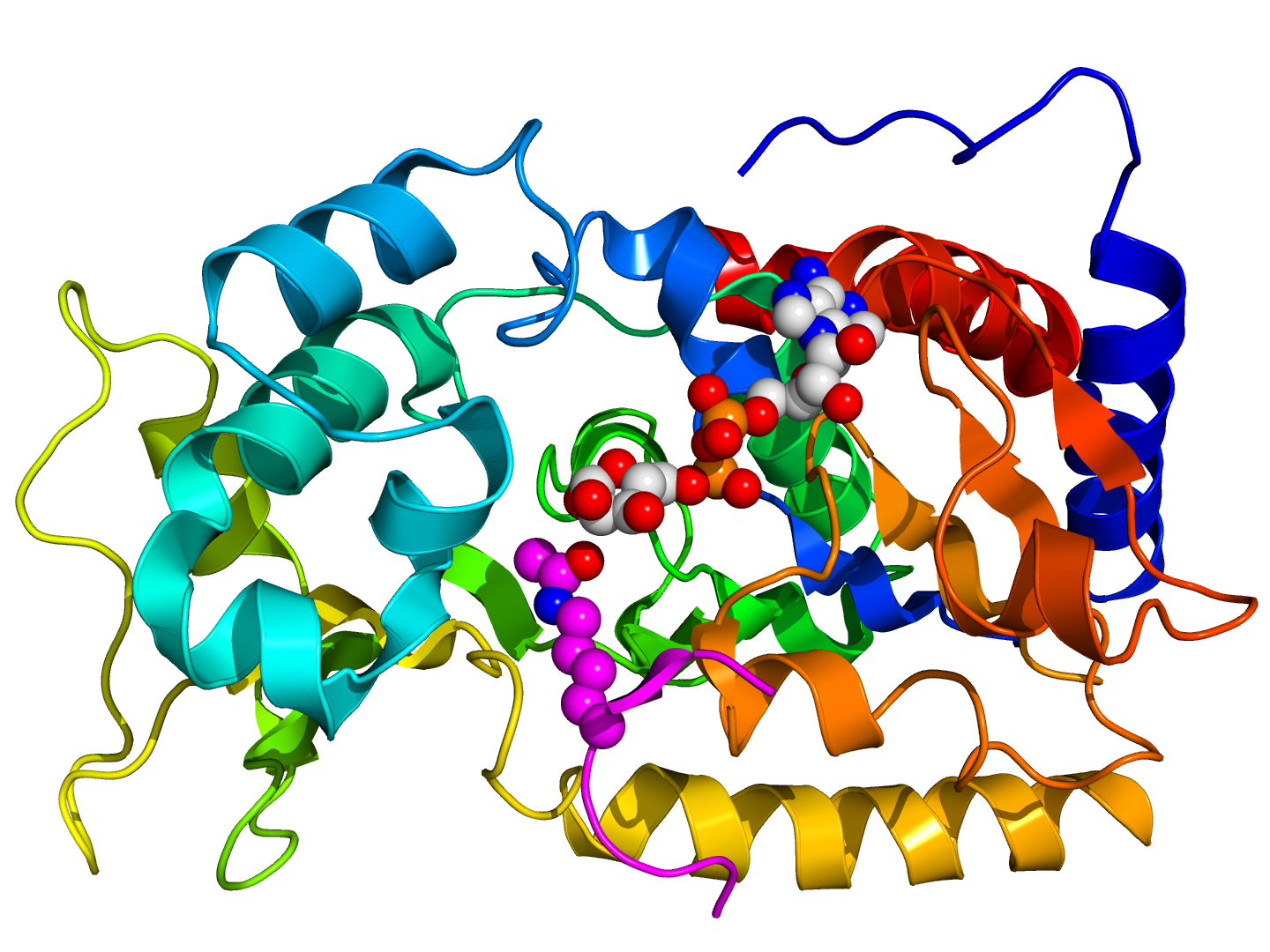